You appear to be using a very old web browser and some parts of this site may not display properly.

Try downloading Chrome, Edge or Firefox to get the full experience. 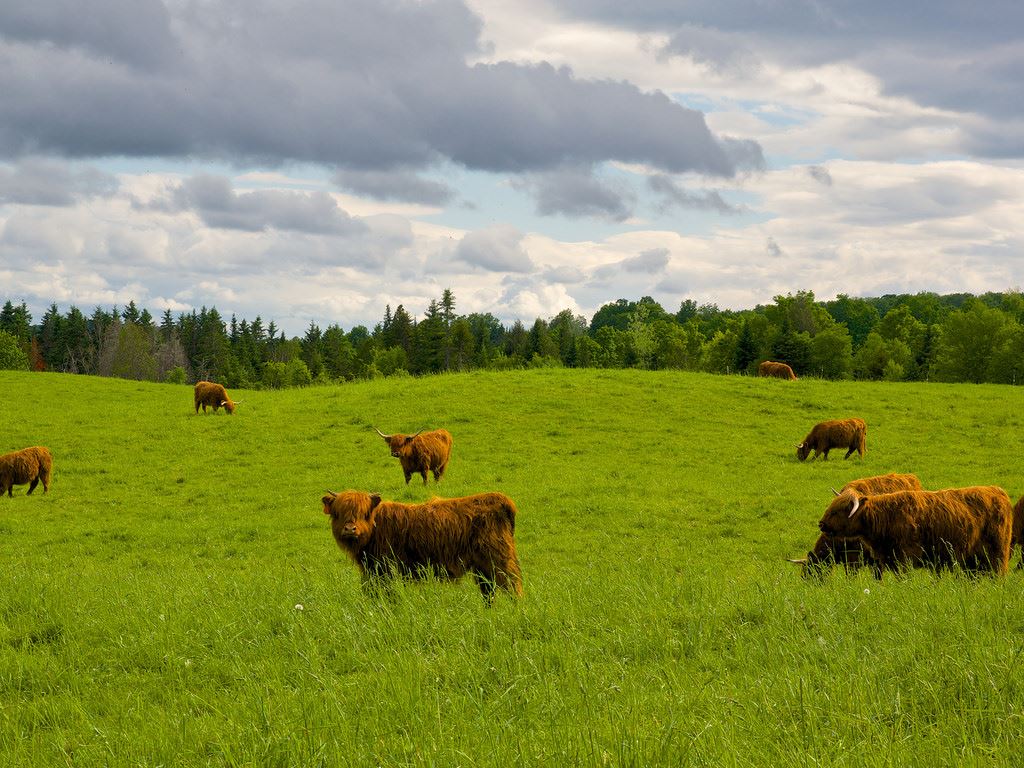 Those headed to north to start the Puppy Dog in Jay can meet at P&H Truck Stop on Friday. Muriel will be leading a group north on the Bayley-Hazen Road, departing promptly at 10:00. P&H is just west of the Wells River Exit off I-91.

The Bayley–Hazen Military Road was a military road that was originally planned to run from Newbury, Vermont to St. John’s, Quebec, not far from Montreal. 54 miles, running from Newbury to Hazens Notch near the Canadian border, were constructed between 1776 and 1779 during the American Revolutionary War. Portions of the road’s route are used by modern roads today. See the Wikipedia page for more details.

The “Big Bike” route follows current public roads, while the “Hero” tracks incorporate sections of trail that are not considered roads by today’s map-makers.